On Tuesday night (see, I'm catching up) hubby and I went with friends to The State Theatre to see the Ukelele Orchestra Of Great Britain.  While I had conjured in my mind's eye an image of a stage full of Tiny Tims in Hawaiian shirts plinking away to the strains of Tiptoe Through The Tulips, and was reluctant to go, the thought of a night at The State Theatre was too tempting.

The weather is horrible and muggy at the moment, so a cool-but-still-nice-for-the-theatre dress was called for.  Ballet flats added a casual touch.  How sad that no-body seems to dress up any more - I've seen torn jeans at the Opera House -I long for the days when going to the theatre was considered a treat and people took a bit more effort with their attire.

Hubby took us to dinner at Gowings Bar and Grill in the new QT Hotel (click on the first picture link for a little promo video) that's just opened up right next to the theatre, in the old Gowings Building (little video shows old footage and interior of new hotel).  I fell in love with the walls of retro paraphernalia. 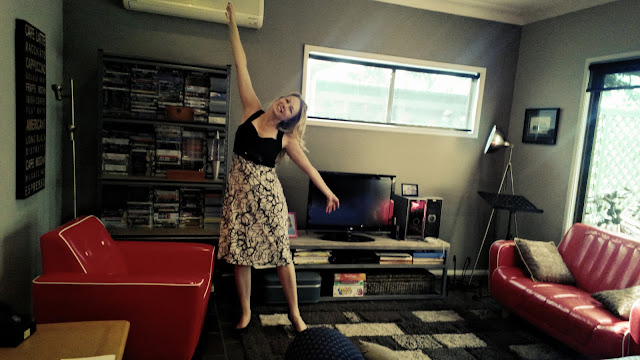 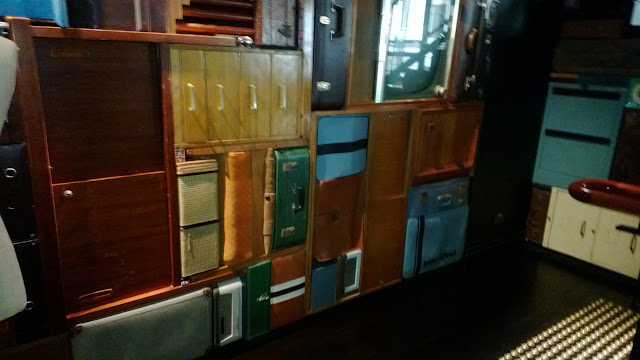 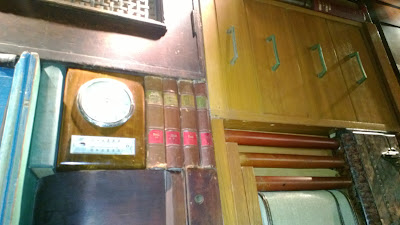 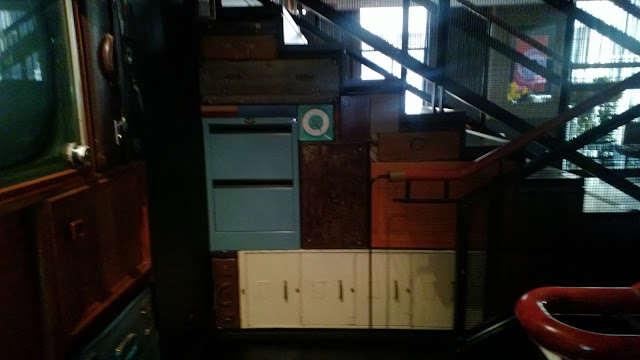 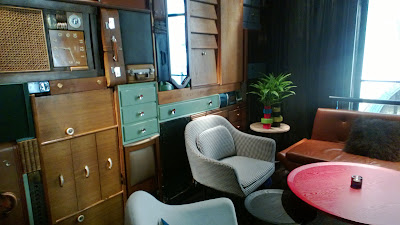 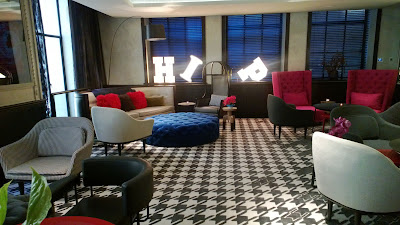 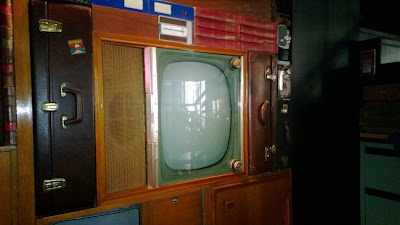 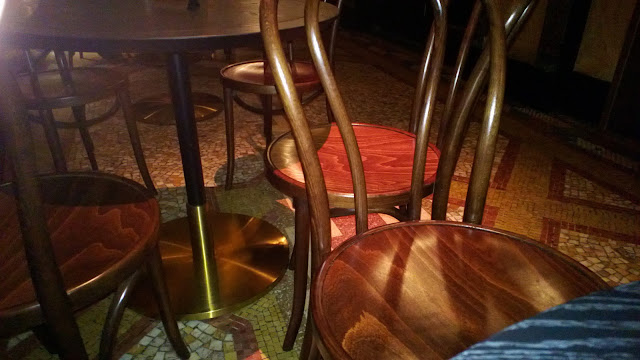 The orchestra was nothing like I'd envisaged, and I was pleasantly surprised.  It was an hilarious evening. 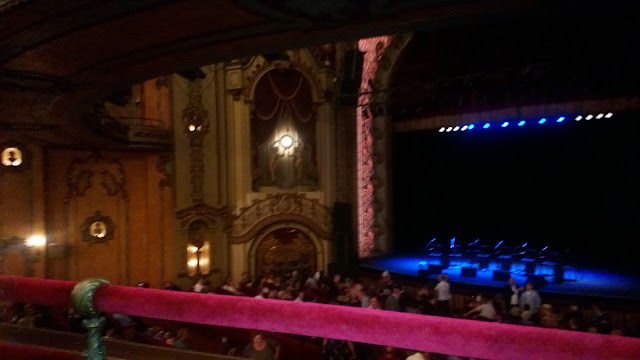 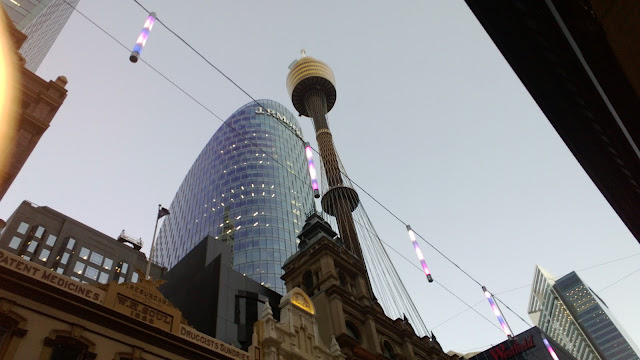