Back in September Glamorous Neighbour and I went to a French Garden Party.
The day didn't quite go as we had envisioned but we had a fun time anyway. 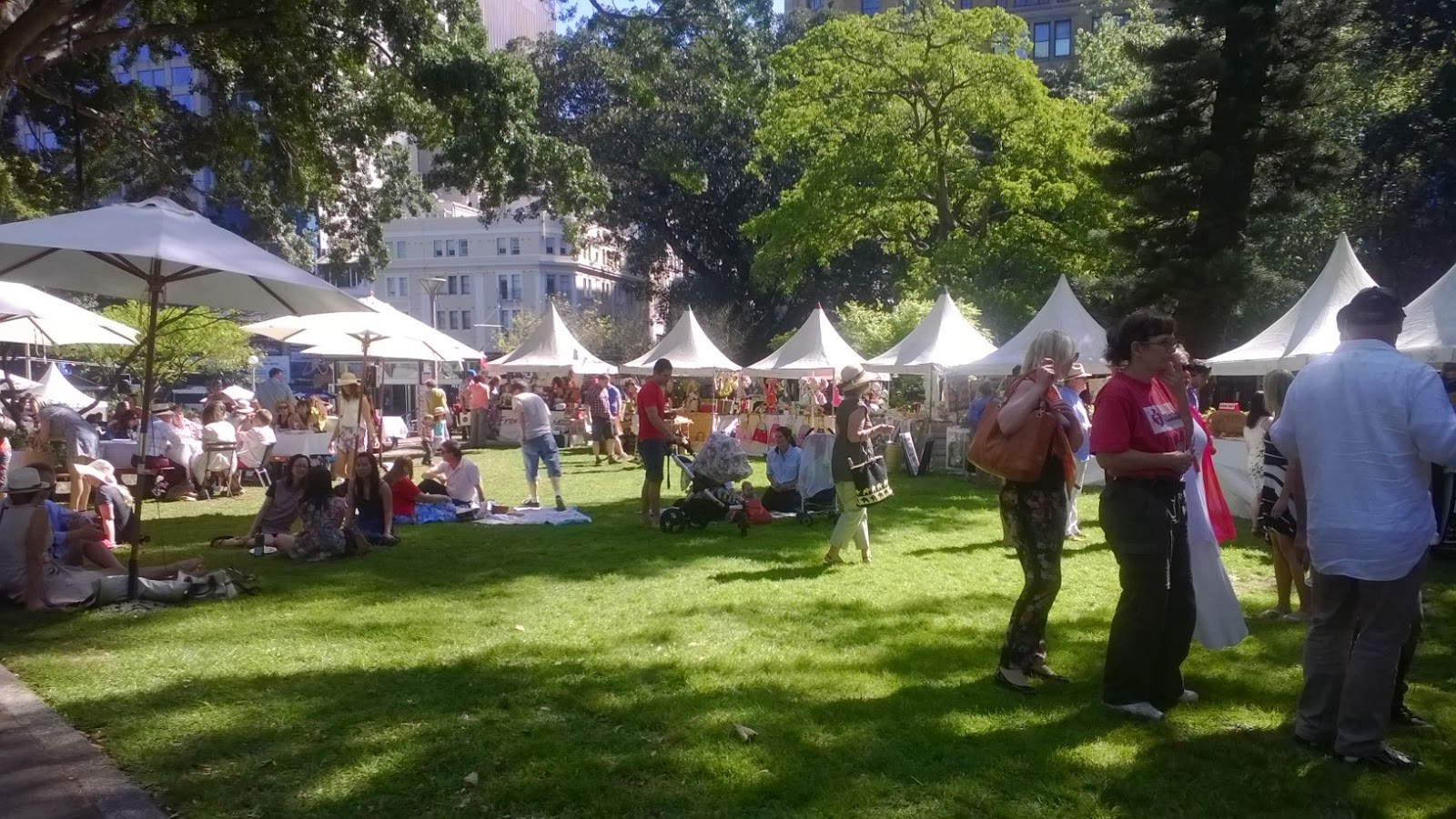 We haven't had an opportunity to do anything together since - our hectic lives taking us in different directions.

It led me to pondering.

The good ones are like a marriage but without the boring bits.

On the day of the garden party I was recovering from a queer tummy, but was feeling hungry, so GM queued for an hour (yes an HOUR) to get me a crepe - even though she wasn't hungry herself - while I sat in the shade.

Do you know many people who would do that?

Our daily schedules have become so that we don't even study French together anymore.  She prefers her private lessons during the day and I'm enjoying my evening classes at the Alliance Française.

However when we do get to chat it's like no time at all has passed (instead of sometimes weeks) and we just gabble away about all things French and life in general.

I have another friend who I've known since high school.  We see each other only about twice a year even though we only live about 20 minutes apart.  Children, work and life have kept us busy, but again, when we do talk, it will be for hours and feel like that we've only seen each other last week.

The fact that I'm by nature somewhat of a hermit and like my own space, doesn't really do a lot for my social life.  And I keep telling myself that this year I'm going to get out there more and meet more people.  But to be honest, the older I get, the more I just want to do my own thing.

Sometimes I miss the laughing until almost weeing myself in the car with GM on the way to French, or downing cocktails and singing to really bad 80's songs with High School Buddy, but for now I'm glad they're still around and I know they'll be around for a long time to come.

Email ThisBlogThis!Share to TwitterShare to FacebookShare to Pinterest
Labels: Musings