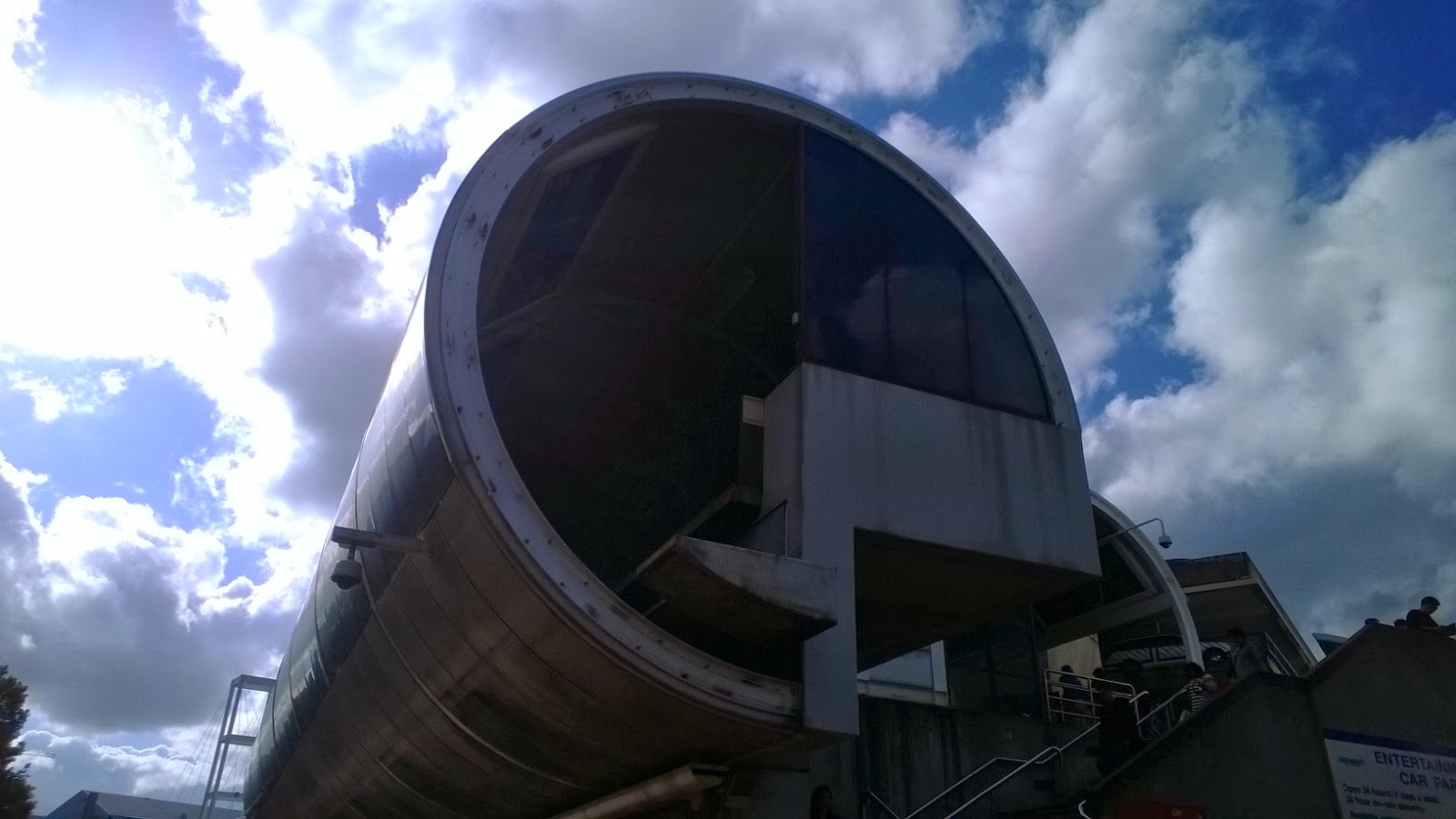 Like the simple farmhand who shut the gate after the horse had bolted, I thought I'd write about a bit of Sydney history almost a year after the event.
Just for a change from talking about the weather.

The unusual looking tube above is what's left of our old Monorail system.
This particular section was once a station at Darling Harbour.
After 25 years and countless problems, the NSW Government decided to pull the monorail down, and it was decommissioned in July 2013.
Lots of commuters rode the monorail in it's final days.  A lot more than it's usual load.
I decided to give that experience a miss after being trapped on one many years back.  It was only for about 10 minutes but the heat and claustrophobia made it feel much much longer.  (Strangely I didn't seem to be as concerned when I was trapped in a lift about 12 years ago - not as much as the young man with me anyway.  Must have had something to do with the fact that I was very heavily pregnant and declared that I really needed a bathroom.  He practically pushed me through the back of the elevator and leapt out before me when the doors eventually opened - how ungentlemanly!)

I had mixed feelings about it being pulled down.  Nostalgia made me think that I would miss seeing it around, while sense dictated that the roads would be a little less cluttered and a little more sunny with it gone.

Then I stopped thinking about it altogether. 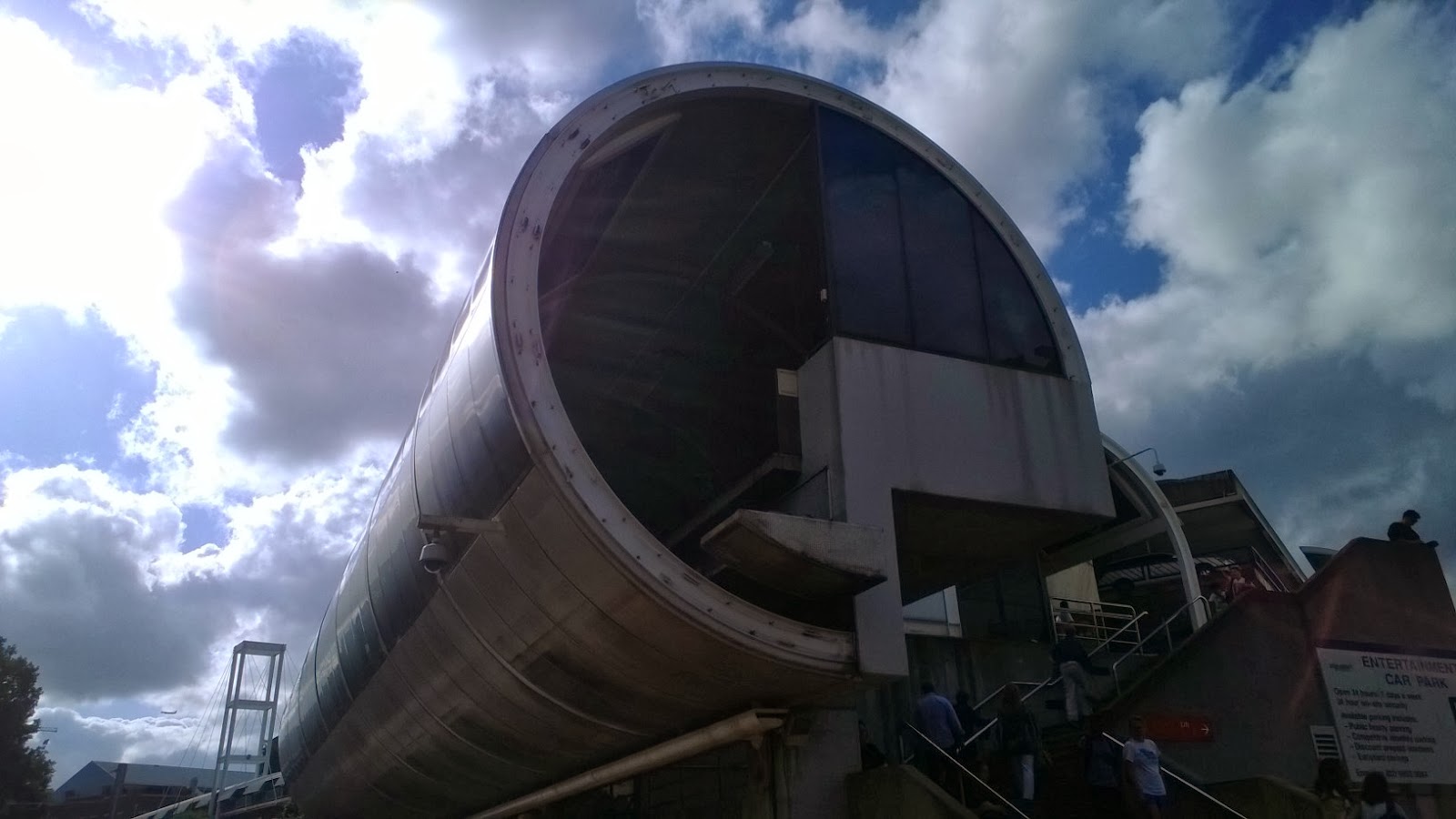